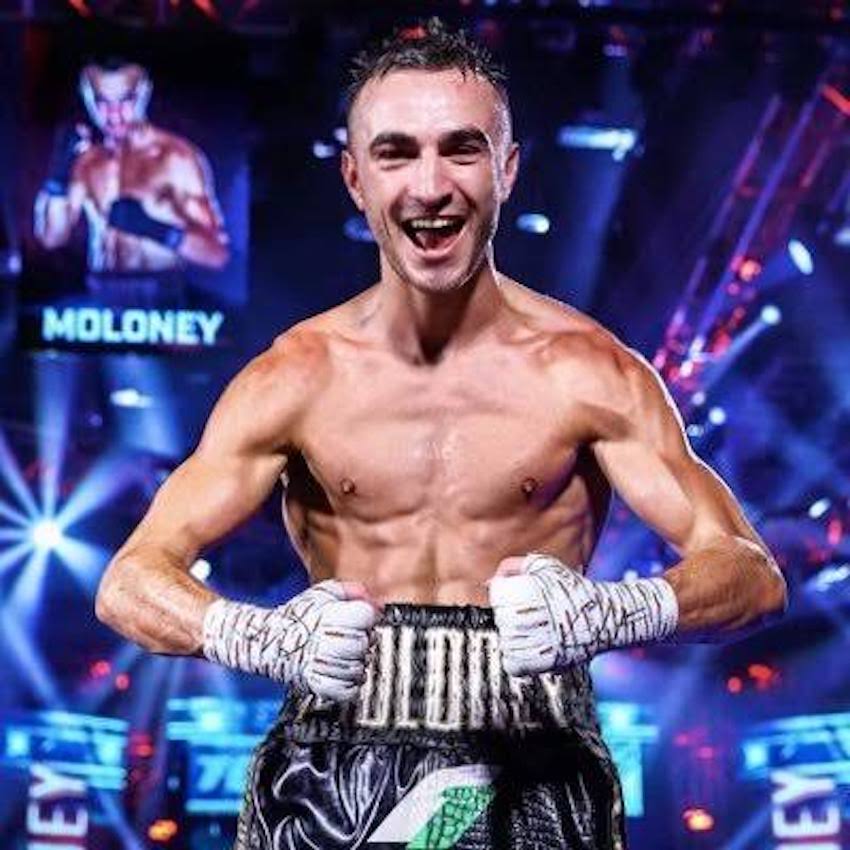 Australias Jason “Mayhem” Moloney 21-2 was last in the ring on Halloween night against Japan’s Naoya Inoue the Pound for Pound King. The fight earned the pair the (JBC) Japanese Boxing Commision fight of year.

Moloney was taking a second shot at the WBA and IBF world titles after losing by a very controversial split decision to Puerto Rico’s Emmanuel Rodriguez in 2018, his only previous career defeat.

Naoya Inoue gave his thoughts on fighting the tough Australian.

“As you go through fights, you learn things from previous fights and I think I’m getting wiser and better.”

“Moloney has a great defence and it was very difficult to get through, he is one of the best boxers I have ever faced” the champion said.”

Moloney is ready to get straight back into the title hunt possibly with a familiar foe.

“Rodriguez v Gaballo was a decent fight but I thought Rodriguez won the fight fairly comfortably. Gaballo was the more aggressive fighter but I don’t think he was landing any effective shots. Perhaps Rodriguez should have done more at times and made it a little more convincing but I still thought he’d certainly done enough to win”.

“I think Rodriguez should win the rematch. I think he’s the better boxer and will know coming into this rematch that he needs to do more and win more convincingly this time round.”

“I would love the opportunity to fight the winner. It’s my goal and dream to become World Champion in 2021 and I’ll do whatever it takes to make that happen. I’m very confident that I beat both Gaballo and Rodriguez.”

“I’ve improved massively since my split decision loss to Rodriguez in 2018 and I would love the chance to prove that, get my revenge and earn myself a chance at another World Title.”

“I’m ready make this fight happen as soon as possible.”

0 comments on “JASON MOLONEY: READY FOR GABALLO-RODRIGUEZ WINNER AS SOON AS POSSIBLE!”