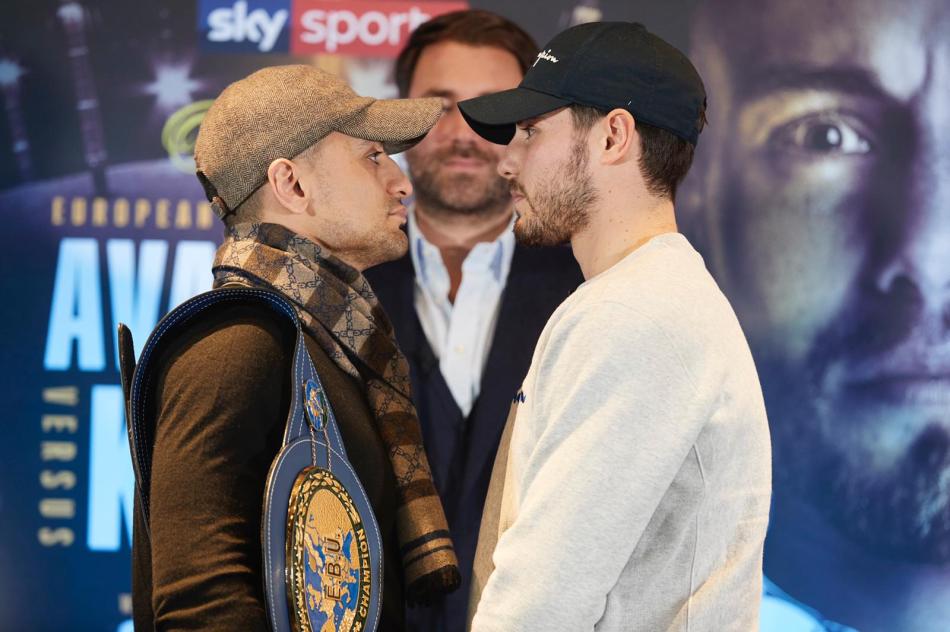 Following a ruling from the British Boxing Board of Control, the David Avanesyan vs. Josh Kelly event scheduled to take place on Saturday January 30 has been postponed.

In a statement, the BBBofC said: “Following the increase in COVID-19 cases in the United Kingdom and the effects such increases has on the NHS and the work of the Board Medical Officers, it has been decided that no tournaments under the jurisdiction of the British Boxing Board of Control will take place in January 2021.

“A further review by the Board’s Medical Panel and Stewards will take place later in January in relation to tournaments from February onwards.”

Matchroom Boxing will announce the rescheduled date for Avanesyan vs. Kelly as soon as possible.