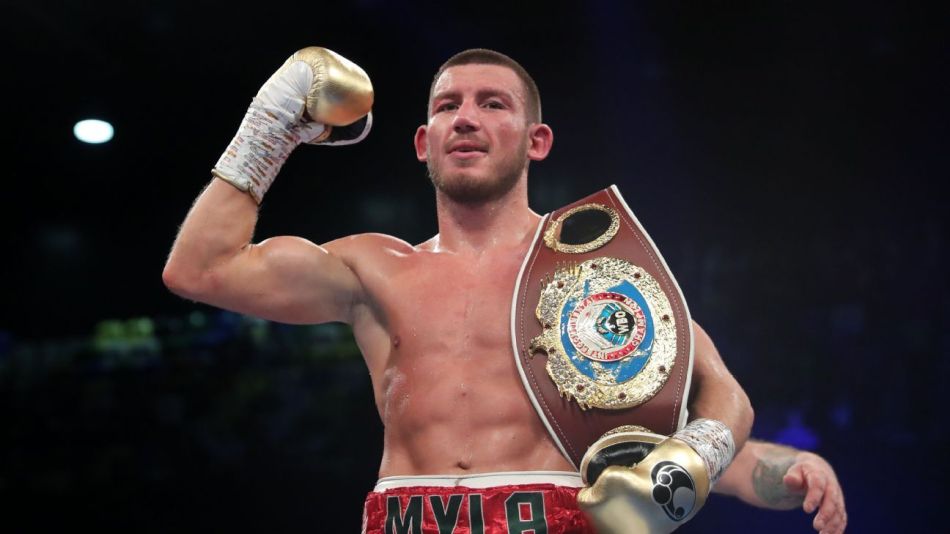 By Jonathan Harris – The human mind is one of the most powerful tools in the world, it creates us, makes us or breaks as human beings!

One apprehension our brains conceive is fight or flight, during a hard or dangerous situation something causes a reaction in our mind that delivers what stance we decide to take on the state of affairs in front of us.

Many take flight, while the brave stand ground and look adversity in the face.

Men who inflict harm on eachother in the art of war, the art of fighting can face these situations continously through their careers, but while the chemical reaction in your brain appoints the position of standing ground, the mind games doesn’t stop there.

During last nights bout between Liam Williams and Andrew Robinson, a seemingly easy task for the British Champion, something occurred that could send shivers through the average man’s spine!.

A clash of heads with his opponent left a nasty gash on the top of “The machines” head!. With the referee separating the two it was clear that the deep cut was causing some kind of discomfort. As the referee signalled for the round to remain, Something clicked. Something clicked when the blood slowly trickled down past the sweat on to the face of Williams, that as humans we have lost through civilisation. Killer instinct!

With fury in his eyes and ferocity in his punches the pace changed with Robinson looking like a deer in the headlights, and a devastating body blow would drop him to his knees. Liam pumped in his corner, waiting like a chained pit bull to be unleashed, Robinson took a glance over and he knew it was time to take flight and let the referee make his decision in stopping the fight.

“In a world full of fish be a shark” an easy statement to write, even easier to speak! But let me tell you this, being a shark when you smell blood and having the “Killer instinct” is a rare trait and that is why it excites us so much to observe from a fan’s point of view, not so much as an opponent in the opposite corner.

Liam is situated in one of the best and most exciting divisons in boxing at the moment. With eagerness Williams is planning to stalk and land the biggest fights he can with the likes of Demetrius Andrade, Golovkin and Charlo in his scopes we hope to see Frank Warren come through with his responsibilities to deliver what the fans really want to see!.