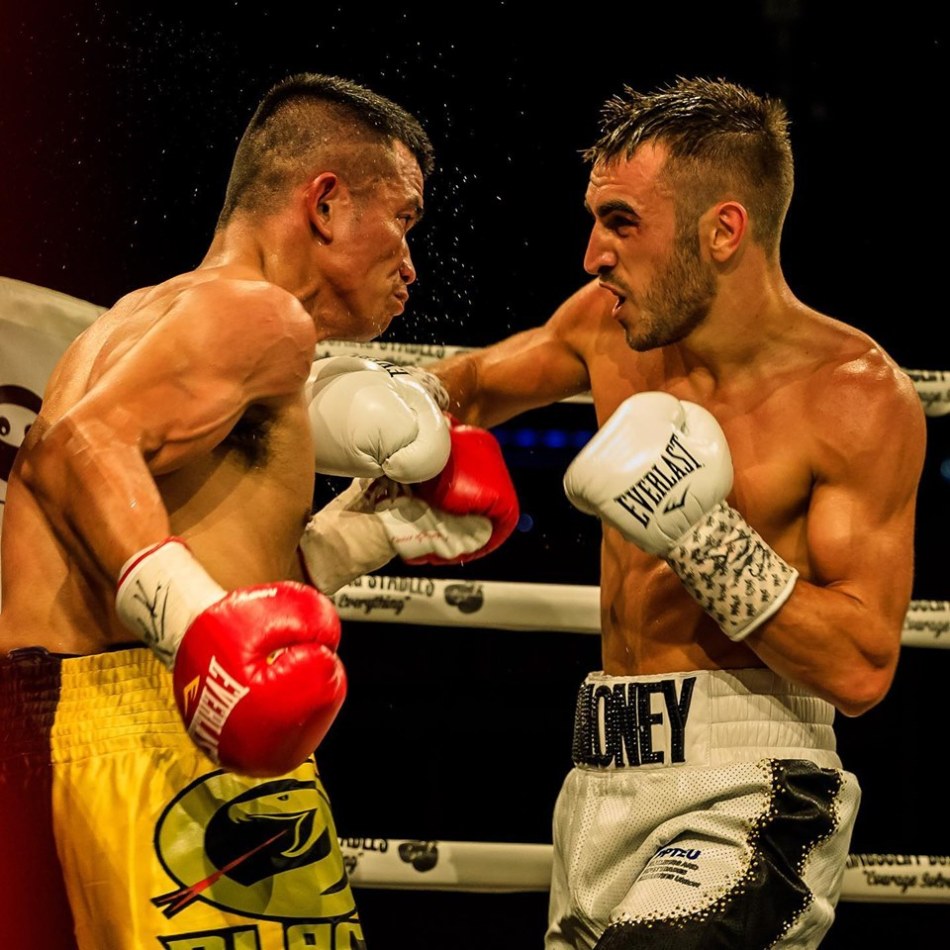 Jason Moloney is all set to continue his march towards a crack at the world bantamweight title, as he faces the task of a late change in opposition this coming week at the Seagulls Stadium, Tweets Head.

Moloney opened up about training camp and his reaction to a late change of opponent in “The King of the Jungle” Goodluck Mrema 23 – 4.

The world-rated bantamweight stated, ”Training camp has gone perfectly for this fight with Angelo and the team. I always prepare correctly no matter the circumstances. It’s what being a professional is about. Plan for every circumstance!”

Moloney continued, discussing the late change in opponent, ”These things happen but thank you to my manager Tony Tolj who has put in many sleepless night in getting me a replacement who is going to come to test me.

”You can never overlook any fighter. Look what happened with Anthony Joshua last week. I can’t let slip-ups like that happen to me.”

The final if the World Boxing Super Series will be contested between Filipino legend Nonito Donaire and the monster Naoya Inoue. Moloney gave his assessment on the final and opened up about his plans post-June 15.

’The Smooth One’ said, ”Firstly I’m not overlooking my task on June 15. I have a tough opponent and I want to put on a show as this could be the last time I fight in Australia for the foreseeable future. I want this show to be an unforgettable night of boxing for all Australian fight fans.”

Moloney, who along with brother Andrew recently linked up with global promotional juggernauts Top Rank, continued, ”I think Inoue will win but it’s a great fight. I wish I could have had the opportunity to fight Inoue as I feel I beat Rodriguez but that is in the past.

”I want world titles this year so for me a fight with the WBA number 1 Solis for the world title is one that I would love. There is talk of Rigondeaux fighting at bantamweight too and if I had to fight him I would do happily.”