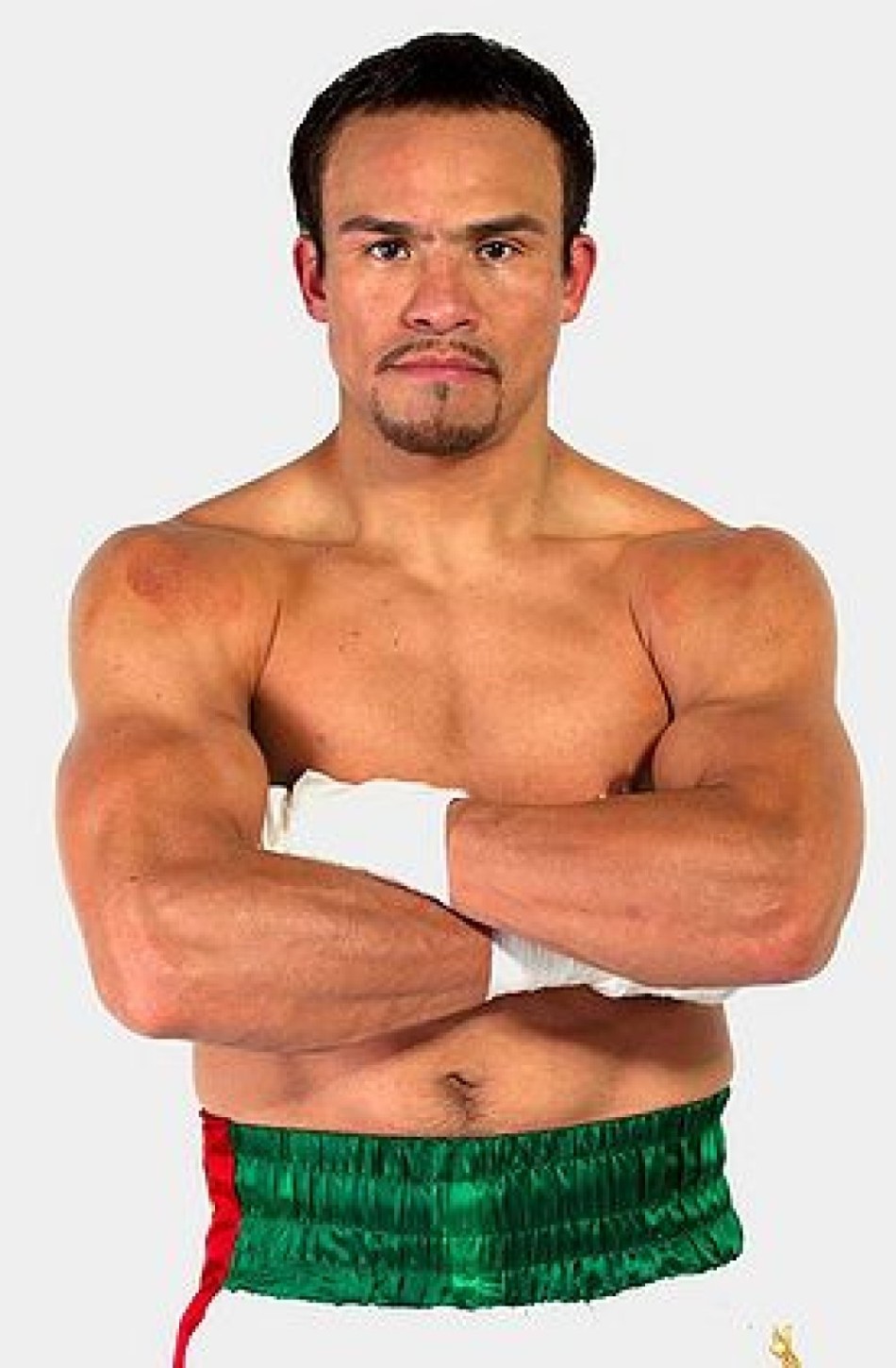 By Sean Bastow – Juan Manuel Marquez started out his career on the 29th May 1993 in his home country of Mexico, and his first professional bout actually ended in a loss via a disqualification, for most fighters this would have been a hard pill to swallow. Marquez however was a stereotypical Mexican fighter and was not going to let this early setback be the end for him.

The following six years was a very successful period for Marquez as he took his record to 29-1, this included victories over future champions of the sport in Agapito Sanchez, Julio Gervacio and Alfred Kotey.

In 1997 Marquez picked up his first professional crown when he fought Cedric Mingo for the vacant WBO NABO featherweight title. He would then go on to defend this title on seven occasions before world honor’s came calling.

It was the 11th September 1999 and it was on one of the biggest boxing stages there is, the Mandalay Bay, Las Vegas, Nevada. His opponent was the undefeated Freddie Norwood who was defending his WBA featherweight crown. The fight got underway and in the second round Marquez was on the canvas. Marquez battle back, but again hit the canvas in the 8th. In the ninth round Marquez put his opponent on the floor but it proved to be too little too late as the judges give the defending champion the decision.

Juan Manuel would have to wait until 2003 until his next title tilt against the ever dangerous former world champion Manuel Medina for thr vacant IBF featherweight title. Marquez picked up his first title with a seventh round stoppage of Medina.

This victory would then set him up the start of one the greatest series of bouts in boxing history. The four fights with Manny Pacquiao which will long live in the memory of boxing fans due to the sheer tenacity of the battles, the controversial scorecards and that knock out which shocked the world (Seen Below).

In the final years of Juan Marquez’s career he would go on to pick up WBC Super Featherwight, WBA & WBO Lightweight titles which involved memorable battles with the likes of Juan Diaz, Marco Antonio Barrera, Tim Bradley and Floyd Mayweather.

Marquez’s final fight came on the 17th May 2014 against fellow warrior Mike Alvarado where he picked up a unanimous decision. There was talk of Marquez facing Miguel Cotto a fight the world would have loved to have seen, however Marquez admitted that the injuries suffered over the years had took their toll and that his body was telling him it was time to stop!

Juan Manuel Marquez will go down as one Mexico’s greatest fighters and also a man that gave so much entertainment to the fight fans.