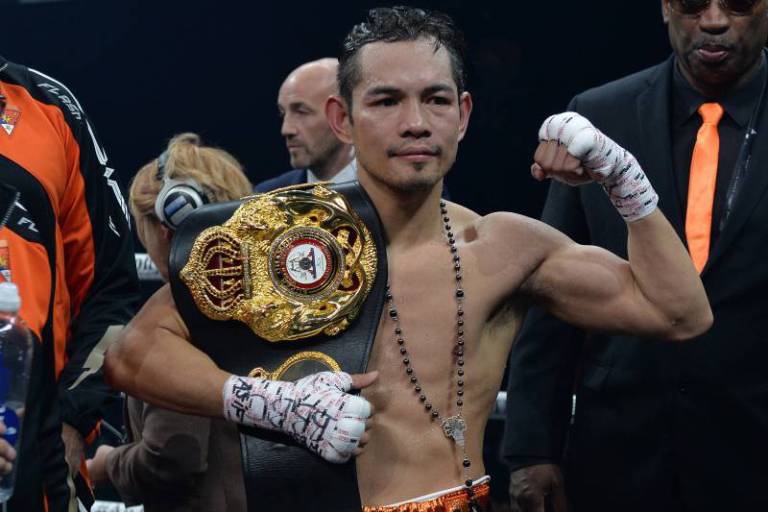 By Dennis Dodge – Well after a prolonged absence away from writing (due to the fact it’s taken us a lot longer than we thought to move), I’m back and raring to go.

What a fantastic night for the World Boxing Super Series last night was, 4 brilliant fights streamed live online, a very professional looking show and another platform for the world to see the greatness that is Josh Taylor.

As only boxing seems to be able to do with any regularity, most of us were left with a bitter taste in our mouths and a feeling of ‘this could have been so much better’.

Judging once again reared its ugly side as Zach Parker was declared Victorious over Darryl Williams, despite fighting nearly all of the fight one handed and being on the end of a pretty one-sided fight. Now Parker deserves a hell of a lot of all of our respect for carrying on after an injury forced him to switch stances and be unable to throw his left hand properly from the start of round 2. This absolute Warrior took his opponent into the trenches and made him work for (what should have been) every point he gained against a wounded but game opponent. I sat with my lad lamenting what could have been as the first round was brilliant from both men with Parker having the edge. Come the end of the 12th we were rooting for the likable Derby lad (helps he’s a ram as well) whilst knowing that Williams had won the fight quite handily and hoping that he’d do the right thing and offer Zach a rematch when he’d healed. Alas we couldn’t quite believe it as Parker was declared the winner via split decision with one judge having him up 117-112.

It was a terrible decision that set social media aflame and had most of us utterly perplexed. A lesser man may turn his back on the sport over that (and shame on the judges that allow that kind of thing to happen) But Williams allies have assured he’ll be back and will be chasing the rematch on hopefully another big night. Gutted is not the word as I spent the next 20 mins trying to justify a Parker win as I was (and still am) a fan of his. Reality bites though and I have to say it was a completely unjust decision, I hope Williams and his team appeals it and/or a rematch is ordered as soon as Parkers ready. Williams was a good operator, a very busy fighter that wore his heart on his sleeve and should be celebrating, let’snot let the sport be dragged through the dirt again and have him fade away.

Am absolutely gutted for Ryan Burnett, my lads favourite boxer, suffered a freak accident in the ring as he seemed to pull his back/hip and despite his protestations his corner made absolutely the right decision by calling it off. Nonito Donaire the class act that he is gave out the plaudits but think it’s going to take a while for the disappointment to go away for the Brilliant Burnett. On the plus side (is there really one?) Ryan’s skill was on show for us all to see until the 4th and he’s a man with an extremely bright future once he’s back.

What can I say about Josh Taylor….. the stopping was premature in my opinion but don’t think there was any doubt as to what the outcome was going to be. The fella is a very special talent and by taking a look at his record you can see he’s come up the ranks the hard way, fighting against other extremely talented fighters and learning from each bout. Some others may take their heed from this and realise your going to learn more with a better class of opposition but then again most won’t. Think Scotland are looking at a genuine great of the sport in the future.

And finally, a little shout out to the man who was first on the live stream Paul Butler as he utterly dismantled his opponent and looks to be back on the right track after a poor showing last time out.