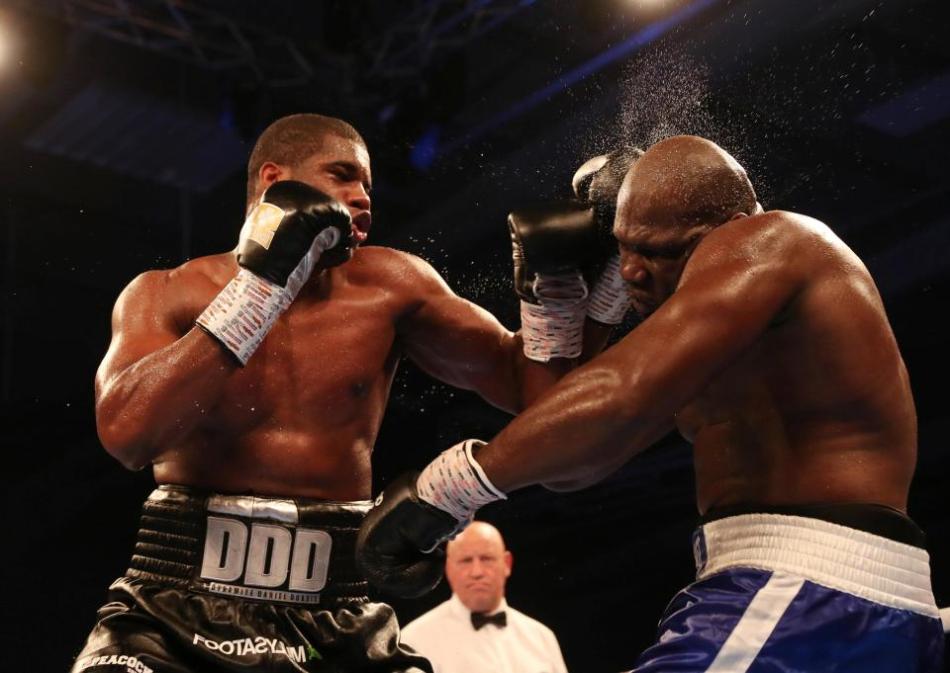 The Heavyweight on the rise Daniel Dubois (9-0, 8 KOs) was made to go the distance for the first time in his fledgeling career against Kevin “Kingpin” Johnson (32-11-1, 16 KOs) doing so by gaining a unanimous decision win on Saturday night at the Leicester Arena in Leicester, England. It wasn’t the most pleasing fight to watch for fight fans but Dubois swept all ten rounds against the David Price conqueror Johnson.