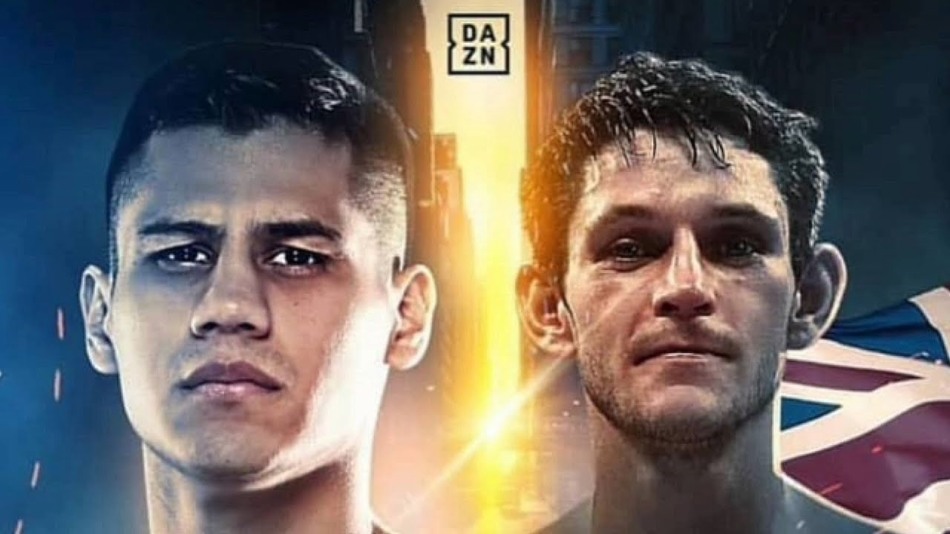 By Anthony Ritchie – When the name Mcdonnell comes up in boxing, there is a chance that your mind will drift towards Jamie Mcdonnell and his exploits at Bantamweight, in taking on all comers until his reign was halted by the ‘Monster’ Naoya Inoue. On Saturday 6th October 2018 at the Wintrust Arena in Chicago, I feel twin brother Gavin Mcdonnell will finally get the recognition he deserves when he takes on current WBA Super Bantamweight titleholder Daniel Roman. This is by no means a walkover for Mcdonnell as Roman is proving his mettle as a champion, initially going to Japan to dethrone Champion Shun Kobo, then following up with two excellent defences against Ryo Matsumoto and most recently Moises Flores.

Roman is also coming off a five-year unbeaten streak as his last loss came against Juan Reyes in 2013. Roman is not renowned to be a massive puncher, but is strong at the weight and is looking increasingly comfortable as WBA Champion and is an experienced campaigner and will fancy himself to see off Mcdonnell.

Gavin Mcdonnell is gathering momentum himself however and is coming off two excellent wins over Gamal Yafai and Stuart Mcdonnell, his only defeat being to Rey Vargas for the WBC Super Bantamweight title, where Vargas just seemed to have a little too much know-how for Mcdonnell.

I feel that this is coming at the right time for Gavin and the Vargas defeat will stand him in good stead as he bids to become a world champion. Both fighters have good engines and this contest will most likely go the distance as Mcdonnell being the bigger man attempts to dictate behind the jab and use his superior size and reach to come on strong in the championship rounds.

This is a very hard test for Mcdonnell and the feeling is he has to weather some early storms, but the smart money is for him to be slightly behind and come into his own as his fitness and experience bring him a world title at the second attempt.