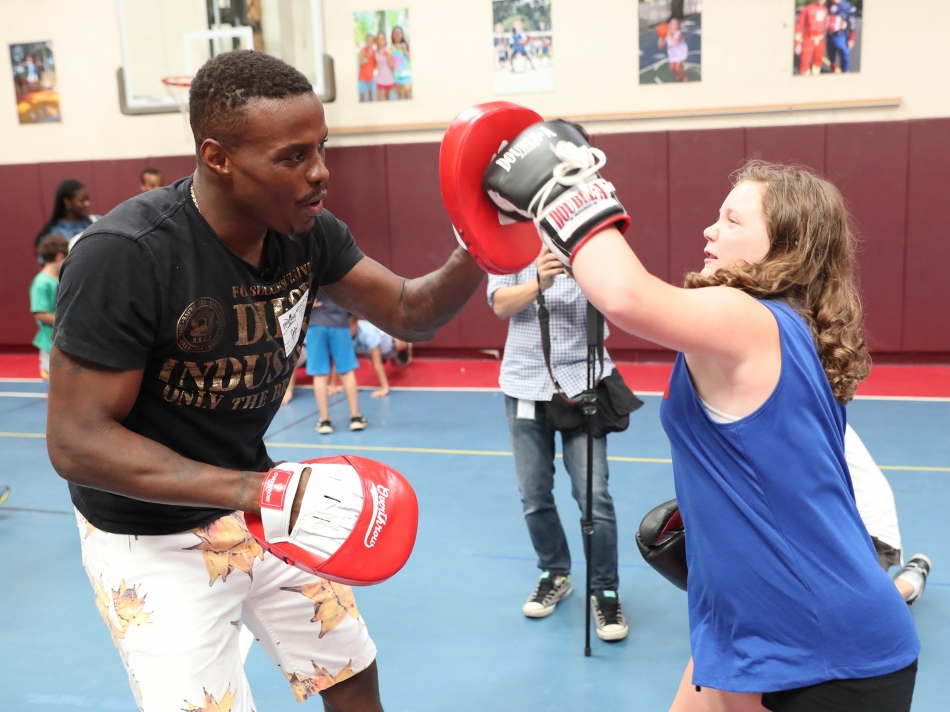 Quillin and the Lindenhurst-native Napoleon took advantage of the opportunity to share positive messages with the campers ahead of their respective matchups taking place this Saturday, August 4 from NYCB LIVE, home of the Nassau Veterans Memorial Coliseum.

“Being a boxer is my lifestyle, and to be able to share some of the things that made me who I am with these kids is a great joy,” said Quillin. “It’s so important to reach out to the next generation and give them the tools to live positively. As a pro athlete I consider that part of my job and something I take pride in doing.”

“I’m so happy to be here and give something back for these children,” said Napoleon. “Sharing different tips and motivations while I’m here is really an honor. I’m focused on defending my title Saturday night, but something like this is really a treat. I hope they all had fun and learned something they didn’t know before today.”

The fighters spoke to the larger group of campers and showed them some training techniques before running a half hour fitness session for about 25 seven and eight-year-olds to round out the afternoon.

Tickets for the live event, which is promoted by TGB Promotions, DiBella Entertainment and Mayweather Promotions, are on sale now. Tickets can be purchased online by visiting www.ticketmaster.com, www.nycblive.com, or by calling 1-800-745-3000. Tickets are also available at the Ticketmaster Box Office at NYCB LIVE. Group discounts are available by calling 516-231-4848.

Quillin faces J’Leon Love in PBC on FOX and FOX Deportes action that begins at 7:30 p.m. ET/4:30 p.m. PT and is headlined by a showdown between former welterweight world champions Andre Berto and Devon Alexander. 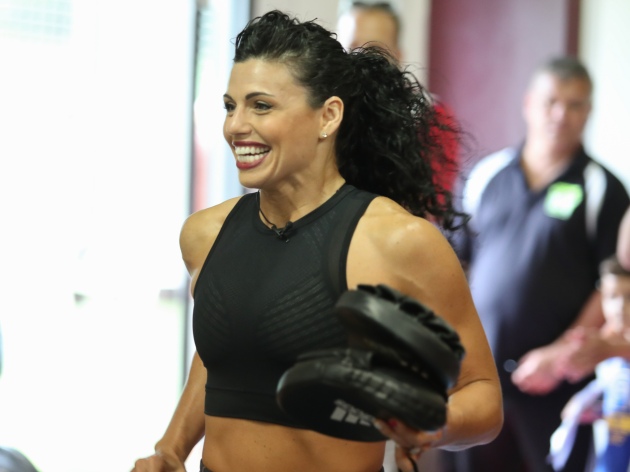 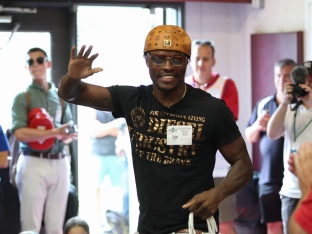 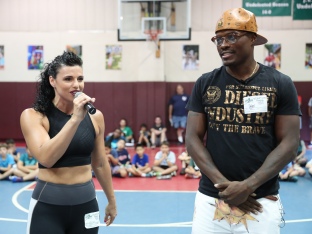 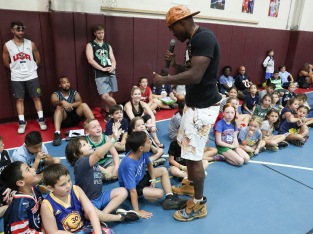 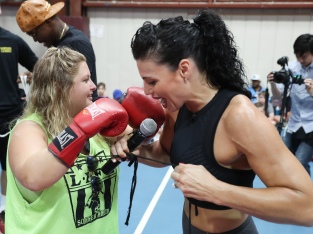 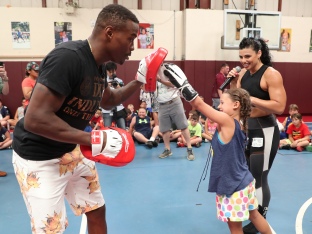 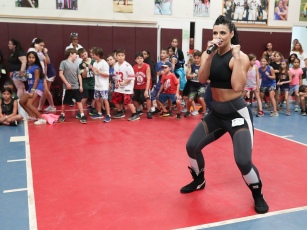 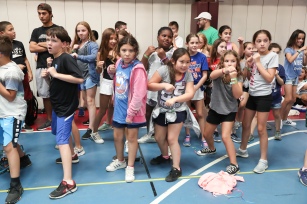 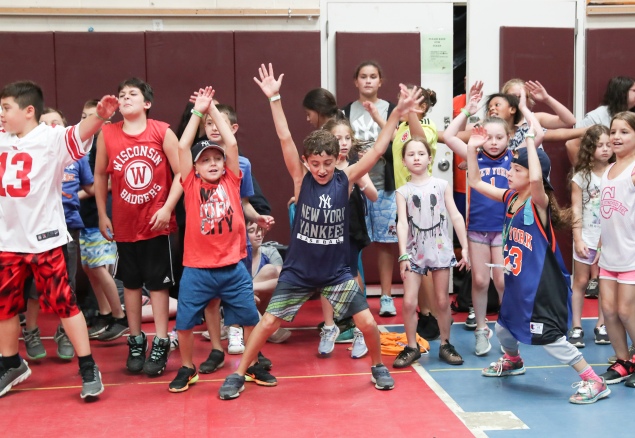 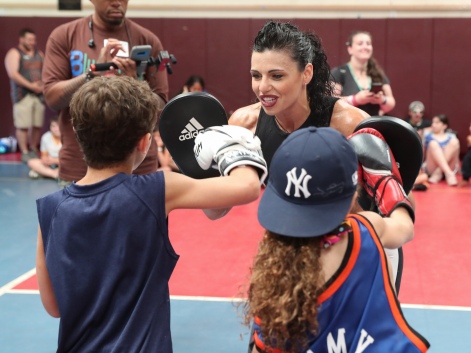 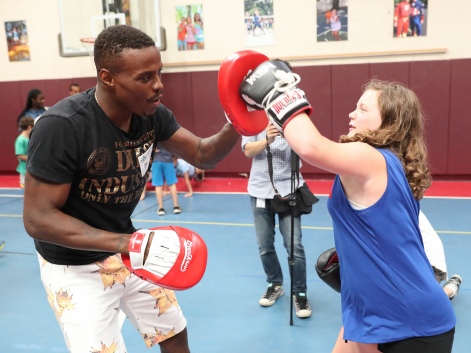 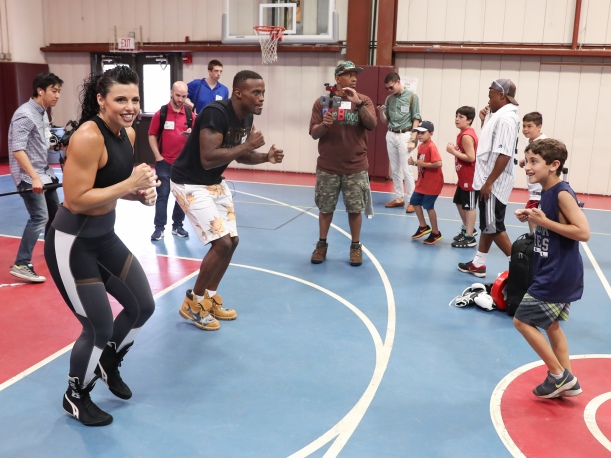 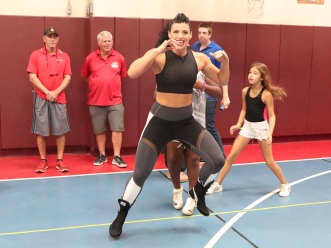 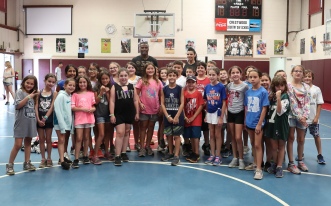