The Lightweight division will be unified on July 28th where WBC king Mikey Garcia (38-0, 30 KOs) will come face to face with the IBF champion Robert Easter Jr (20-0, 14 KOs) at the Staples Center in Los Angeles.

Someone’s 0 has got to go as Garcia returns to the 135 Pound Limit after defeating  light welterweight Sergey Lipinets in March to become a four weight champion.

This will be the first time since 2011 that Garcia has fought on home soil,

“I wanted to get a fight here at home, and it happens to be the biggest fight of my career,” Garcia said. “Right now at lightweight, there’s no bigger challenge than Robert Easter.” 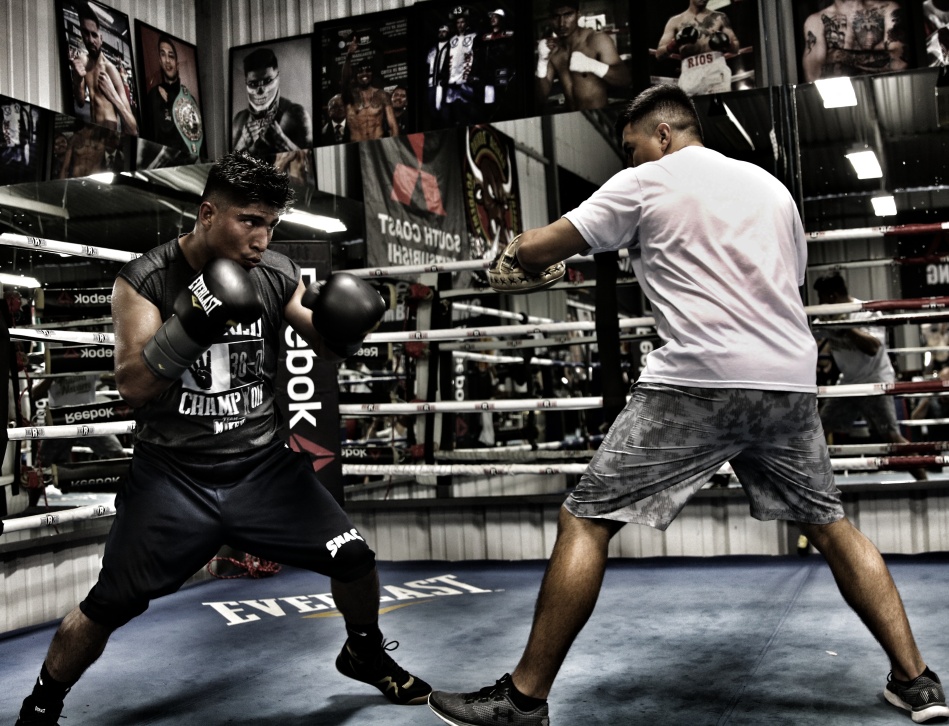 In a rush to make up for lost time, Garcia following his two year layoff has rattled together three wins over Adrien Broner, Sergey Lipinets and Dejan Zlaticanin to join Manny Pacquaio and Juan Manuel Marquez as the only fighters to win titles at 126, 130, 135 and 140 pounds.

“I could have taken an easier fight than Easter, but that wouldn’t help my legacy,” Garcia said. “This is my first chance to unify a division and to fight another champion.”

Robert Easter (21-0, 14 KOs) wants a noteable scalp added to his record, not many come as big as Mikey Garcia.

This will be the fourth defence of a title he took via split decision over Richard Commey in 2016, following up with wins over Luis Cruz, Denis Shafikov and last time out Javier Fortuna.

“I’ve been waiting on this for so long,” Easter said. “The best fighting the best. This is what boxing is all about.” 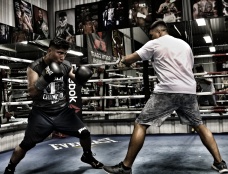 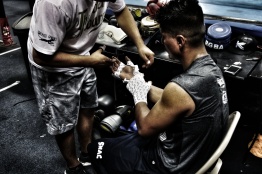