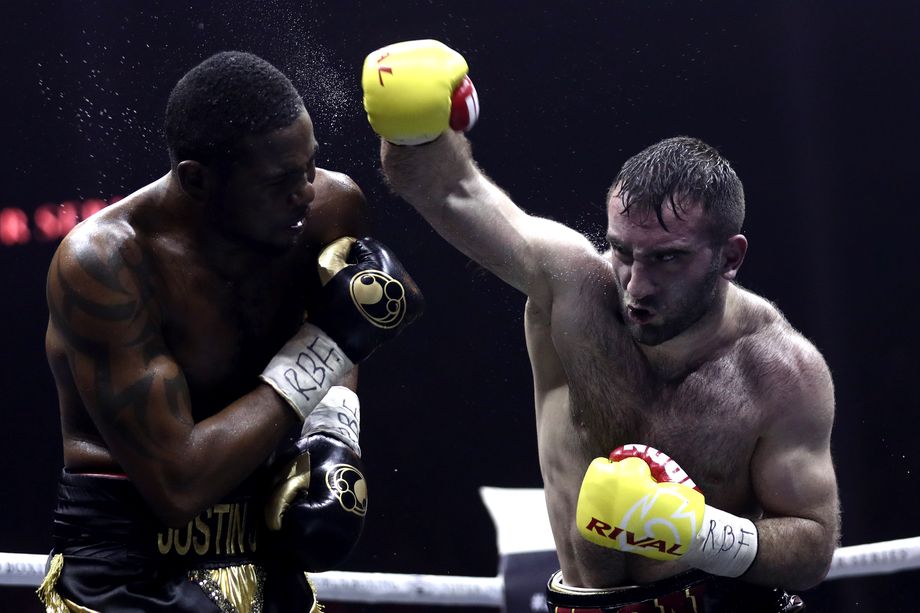 Putting on a great advert for the tournament, both Gassiev and Dorticos should be applauded for a great encounter.

Unfortunately only one would advance from the all-out war, the spoils going to Gassiev who throughout the contest landed the more eye-catching shots of the two men, setting himself up for a bandstand finish which left the Cuban on the canvas three times, the final shot seeing him fall through the ropes with just seconds of the bout remaining.

WBA/IBF champion Gassiev will now advance to the WBSS championship final in Saudi Arabia in May to face WBO/WBC champion Oleksandr Usyk (14-0, 11 KOs) which will crown the undisputed cruiserweight king.

Here are the compubox numbers for the fight