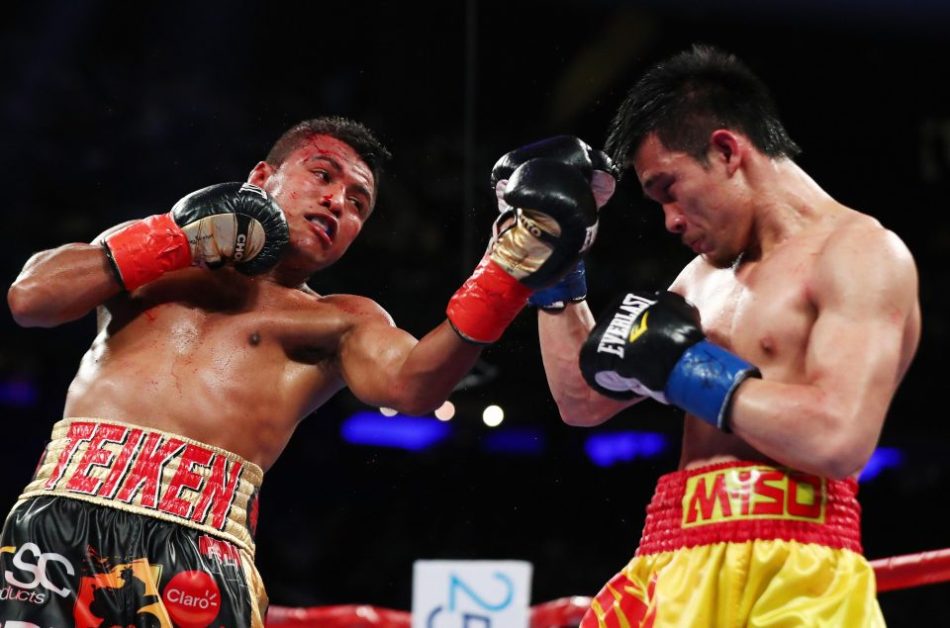 News of rematches was in the air yesterday, news breaking that Light Heavyweight king Andre Ward will face off against Sergey Kovalev was followed by the WBC receiving a request from Teiken Promotions / K2 Promotions, to order a direct rematch between their fighter Roman “Chocolatito” Gonzalez vs. Srisaket Sor Rungvisai after one of this year’s best encounters left many questioning the result that crowned Sor Rungvisai champion.

The WBC Board of Governors considers that due to the extraordinary fight, which was extremely close and considering that the WBC championship rules regarding accidental head butts were not used, but most importantly, considering a public demand to witness once again a great match between these 2 great fighters, the WBC has granted the request by unanimous vote to order the rematch between Sor Rungvisai and Gonzalez.

The WBC convention ruling had ordered the winner of march 18 to fight Carlos Cuadras and considering that the rematch will not take place in some time due to the medical suspension of both fighters, the WBC is ordering an interim championship between the two highest available contenders, Carlos Cuadras vs. Juan Francisco Estrada.

The winners of both fights (Srisaket vs. Gonzalez and Cuadras vs. Estrada), must fight each other next.